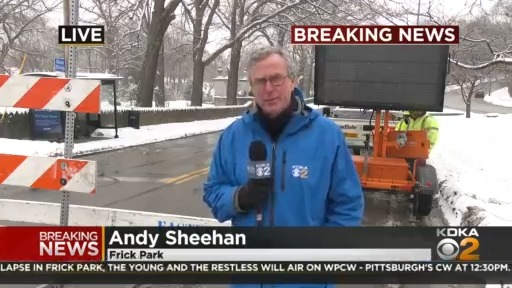 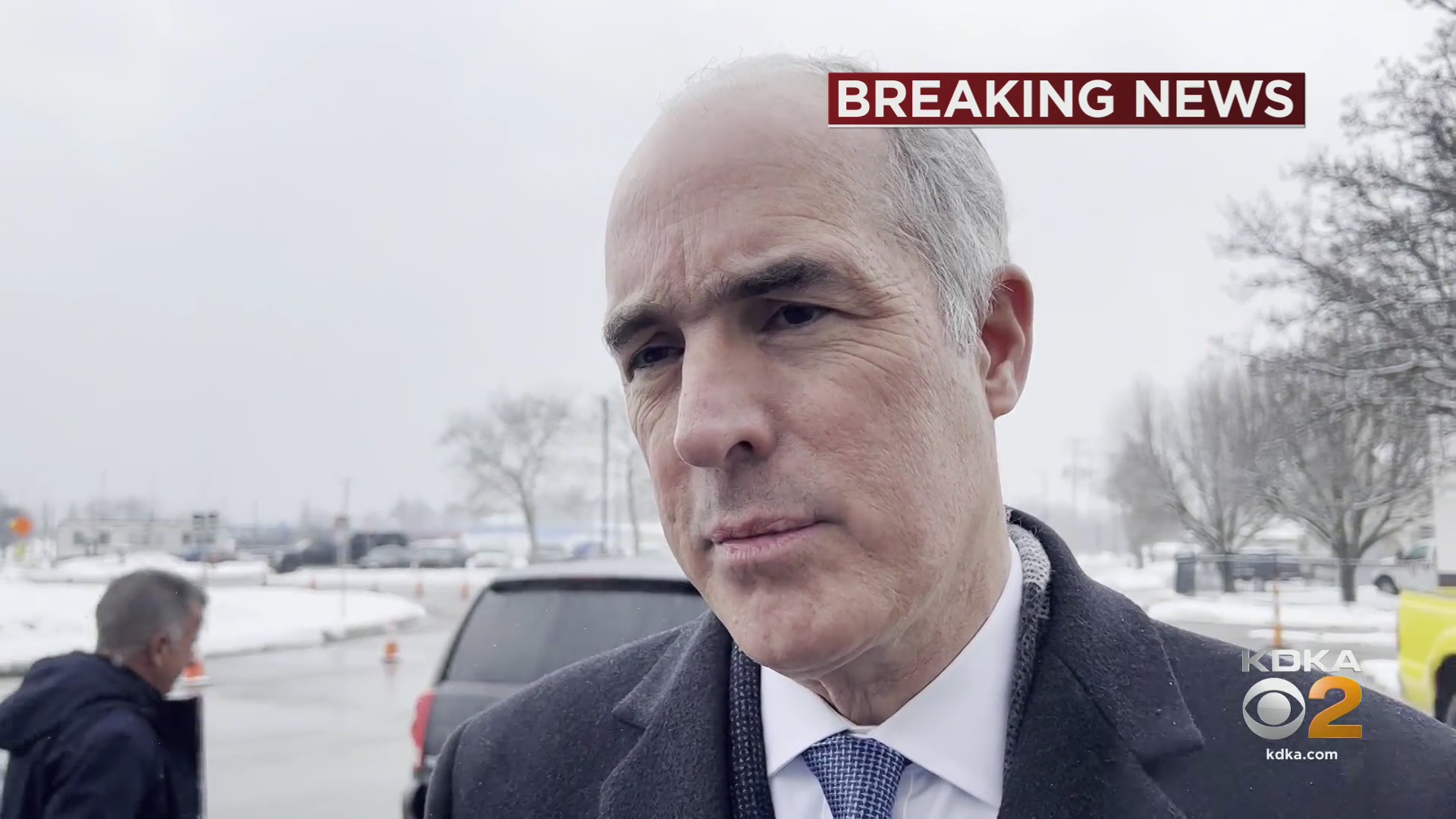 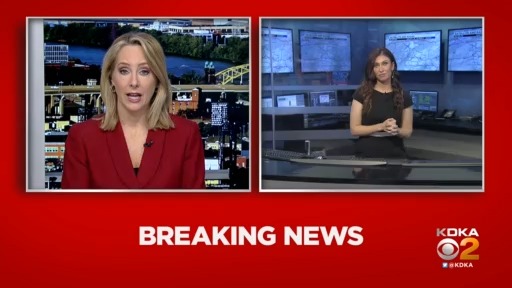 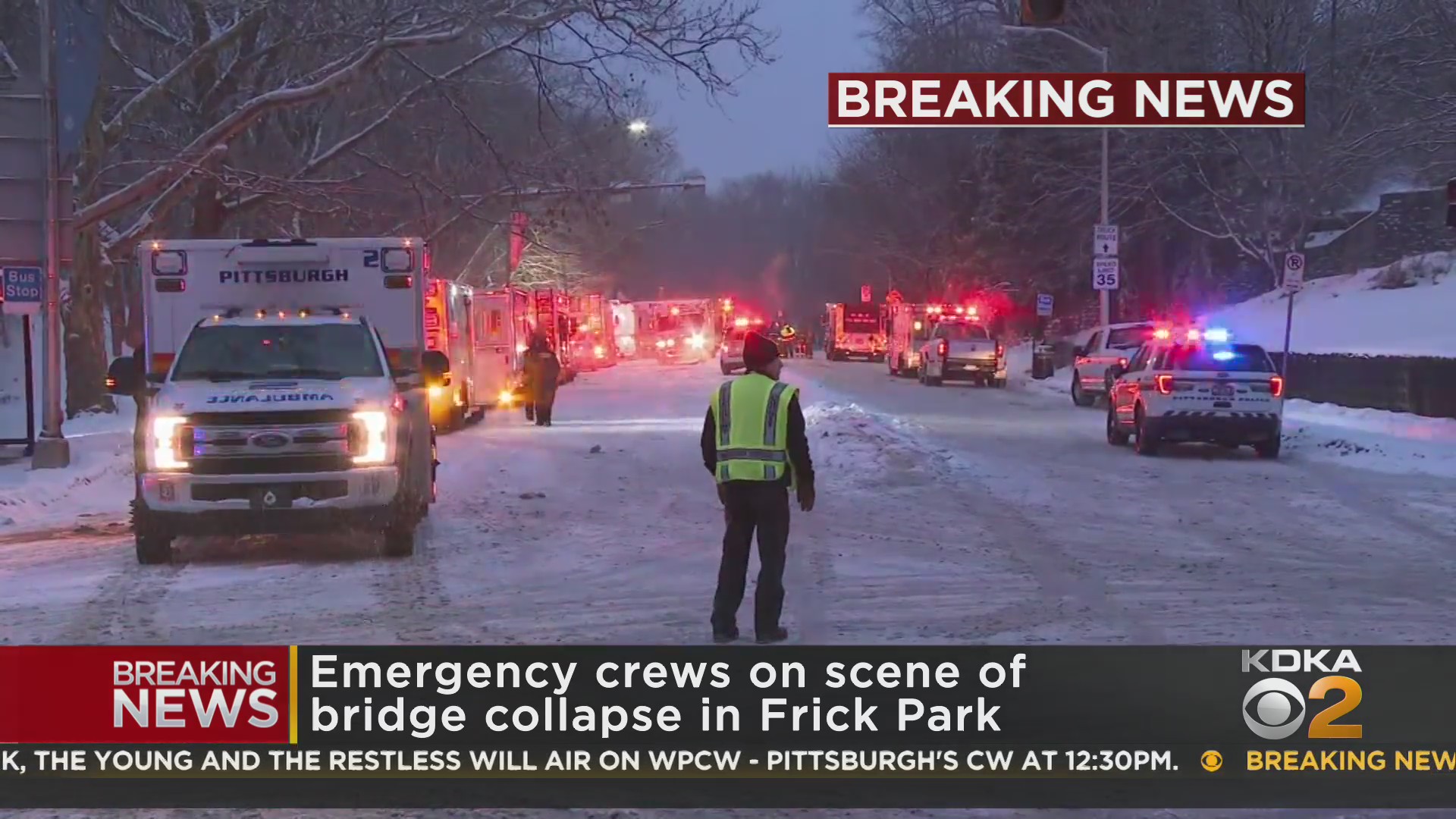 Pittsburgh Bridge Collapse: Crews still on site at Frick ParkKDKA’s Bryant Reed was one of the first on the scene when a major bridge collapsed in Pittsburgh’s Point Breeze neighborhood. 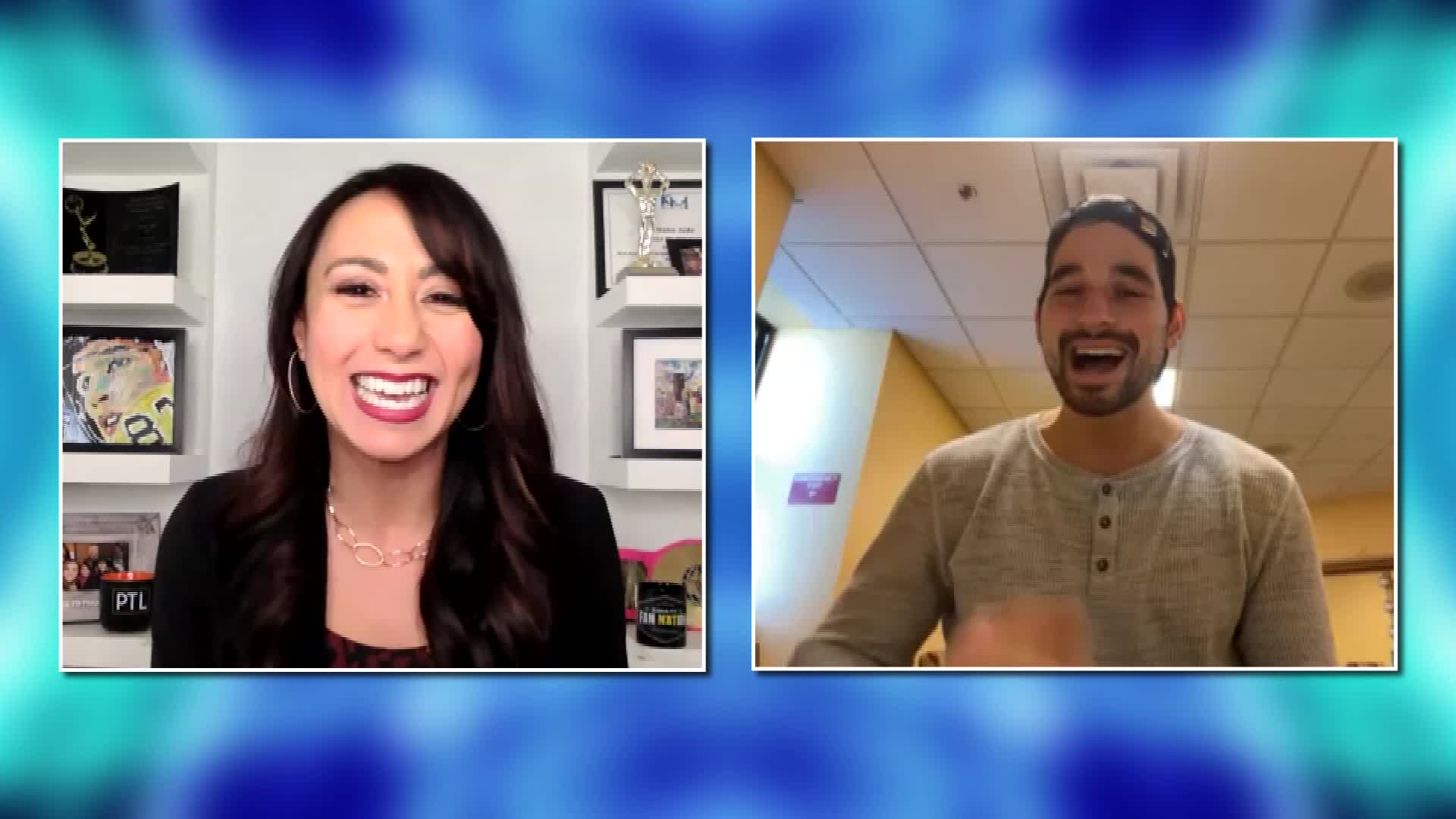 “Dancing with the Stars Live!” Upcoming visit to PittsburghPTL’s Daisy Jade chats with “Dancing With The Stars” pro dancer Alan Bersten about the live tour ending in Pittsburgh. 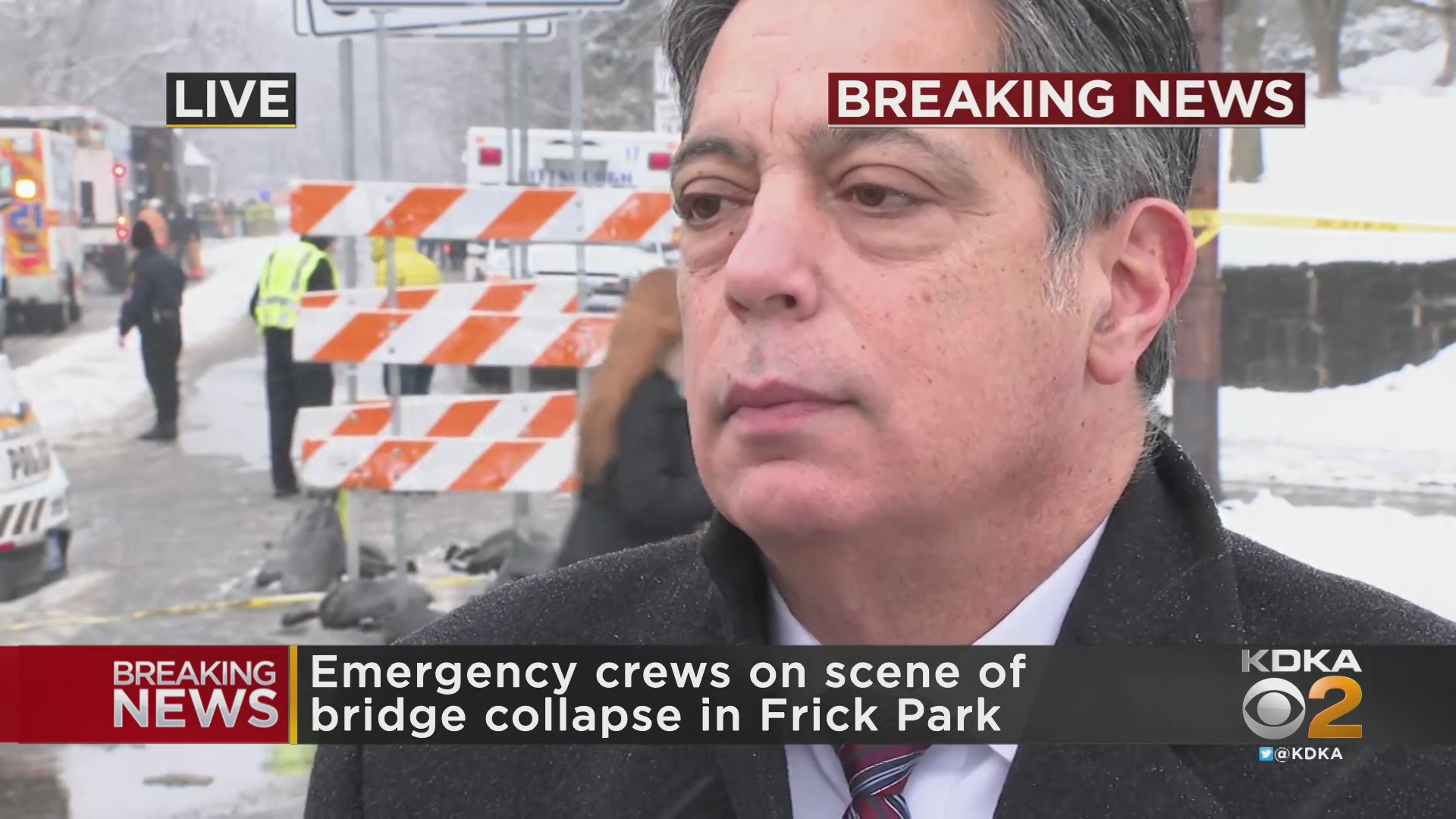 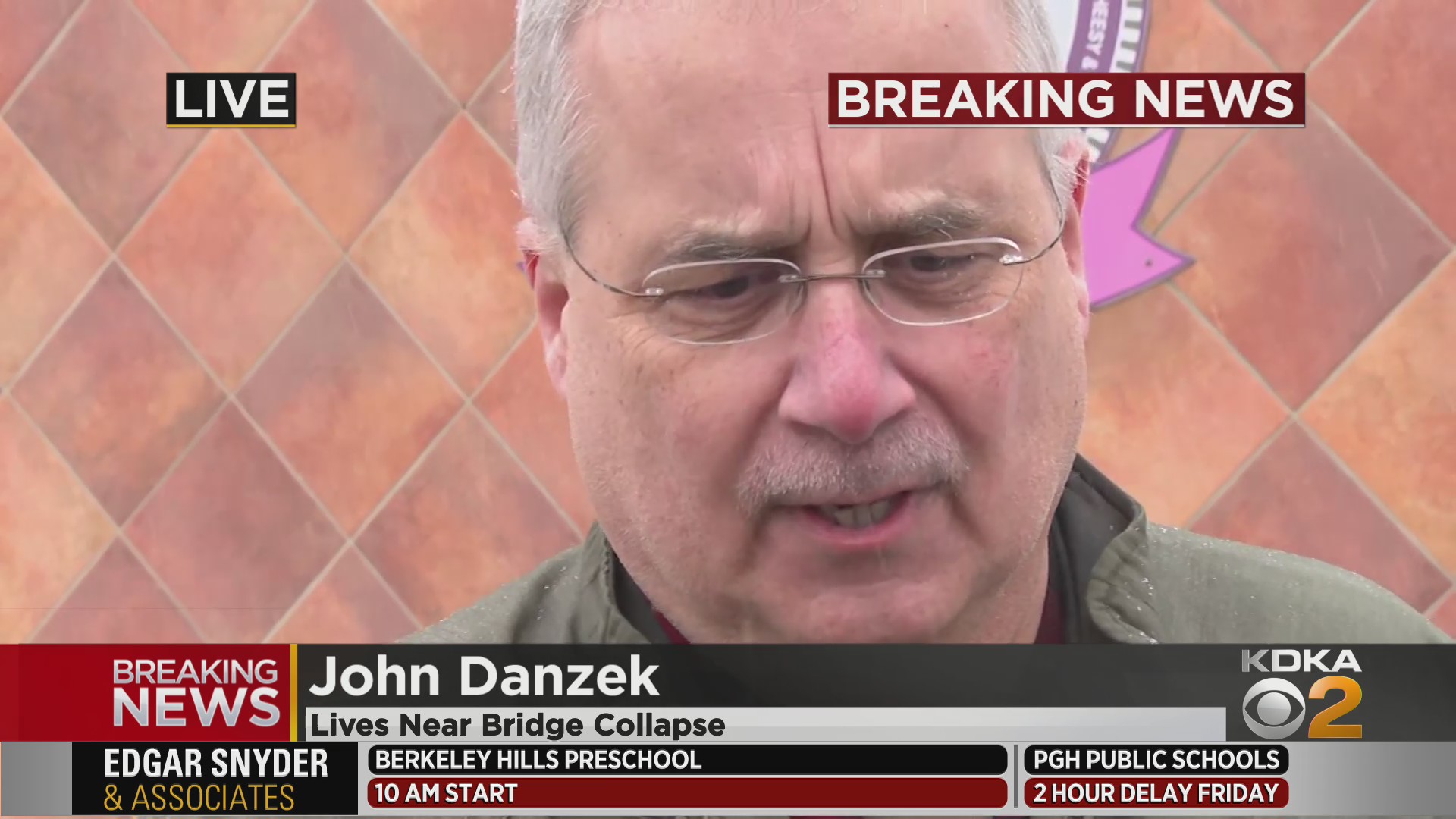 Neighbor recalls moments during bridge collapseKDKA’s Bryant Reed spoke with John Danzek who lives near the bridge and recalled what he heard and saw at the time. 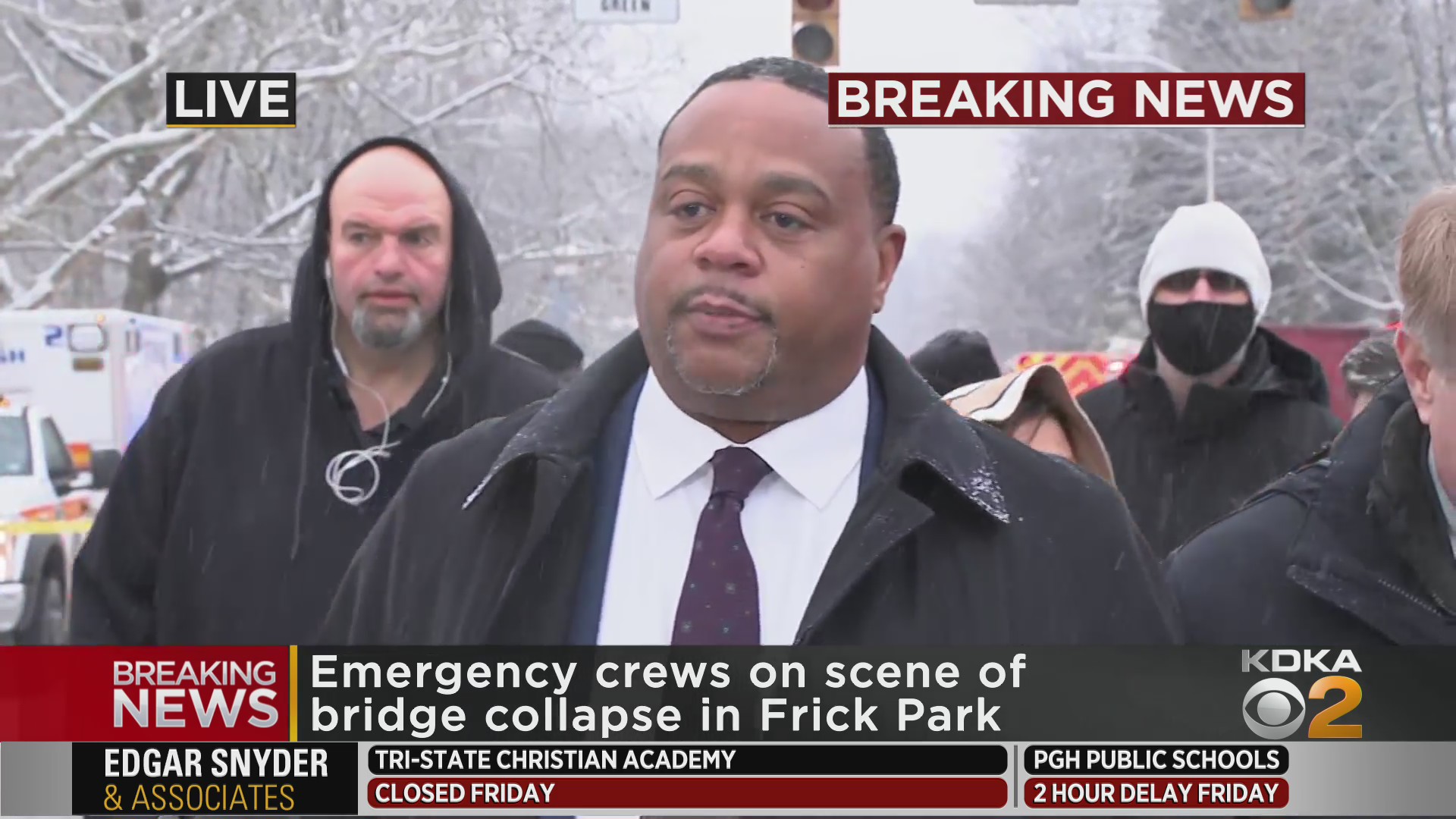 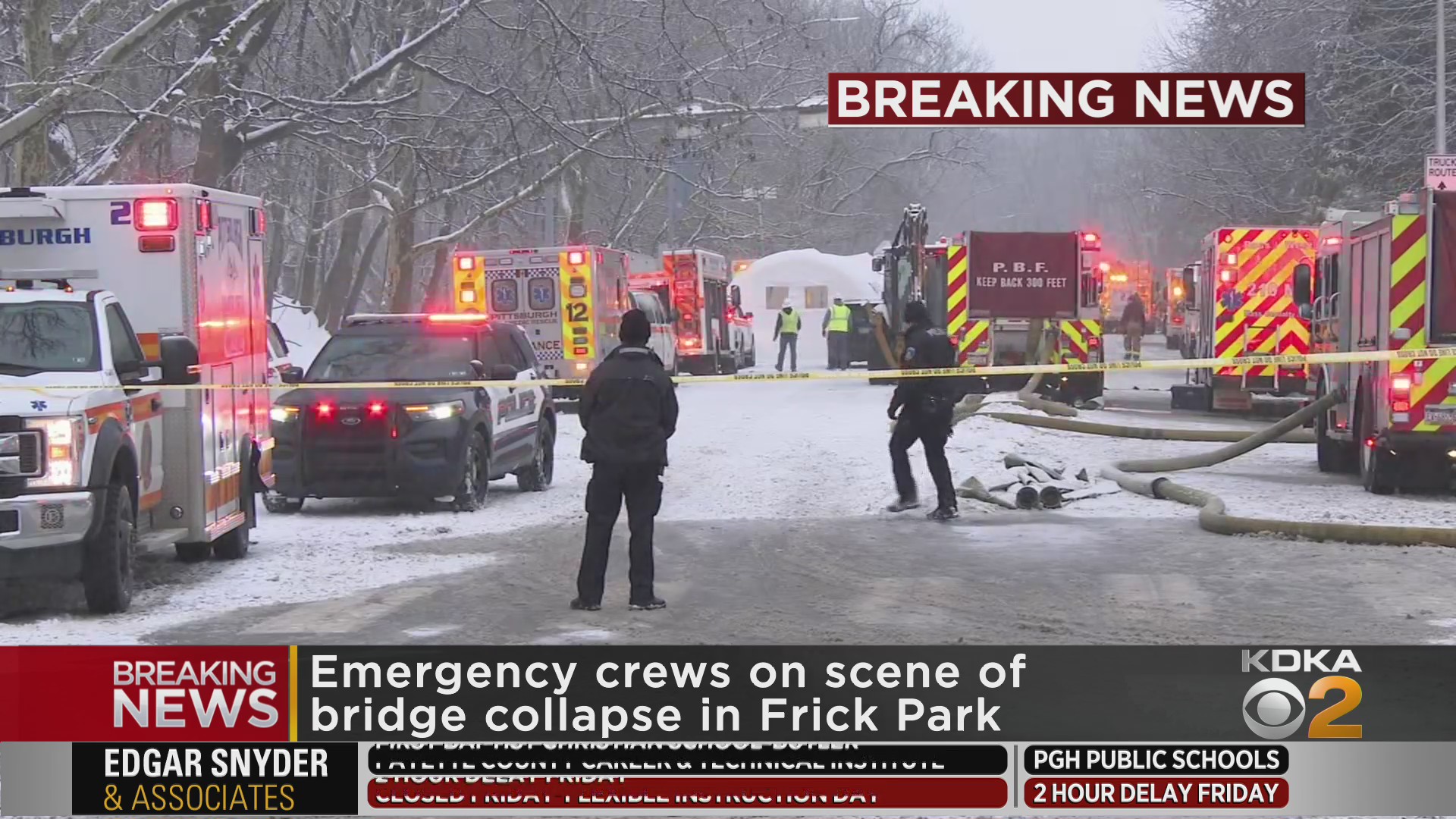 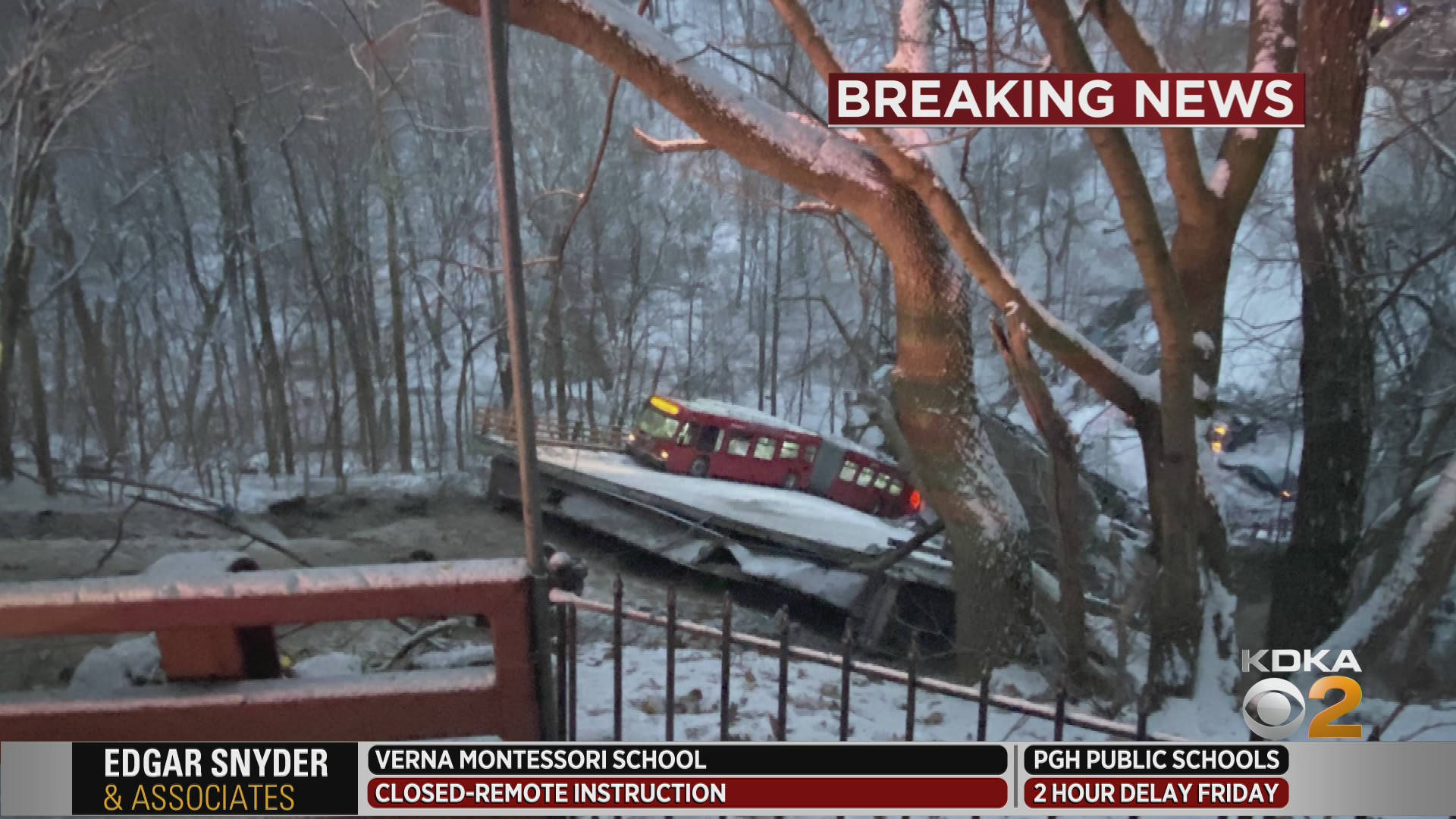 Neighbors remember what they heard when a bridge collapsedKDKA’s Bryant Reed spoke with Wendy Stroh who lives near the bridge that collapsed early Friday morning. 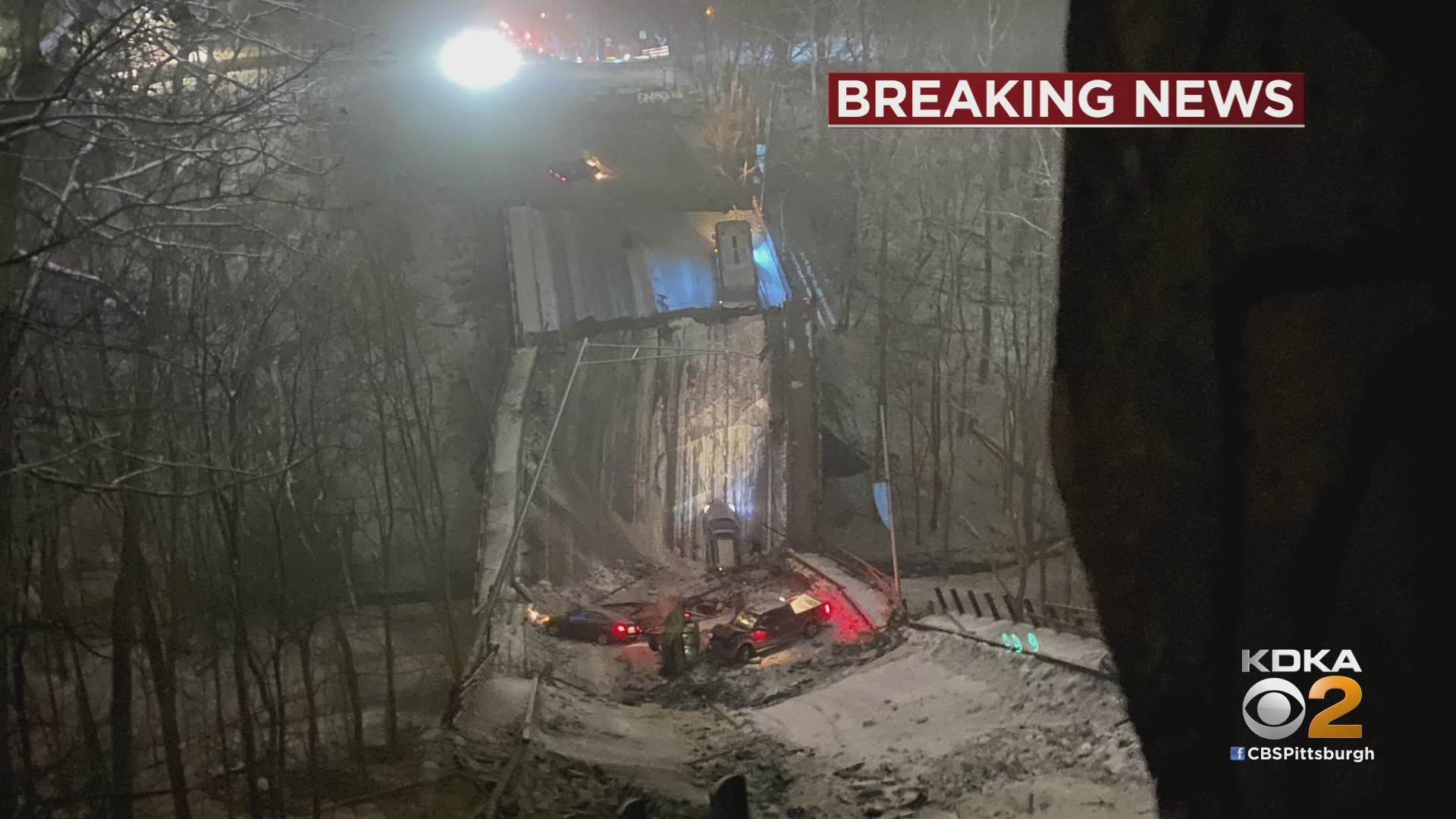 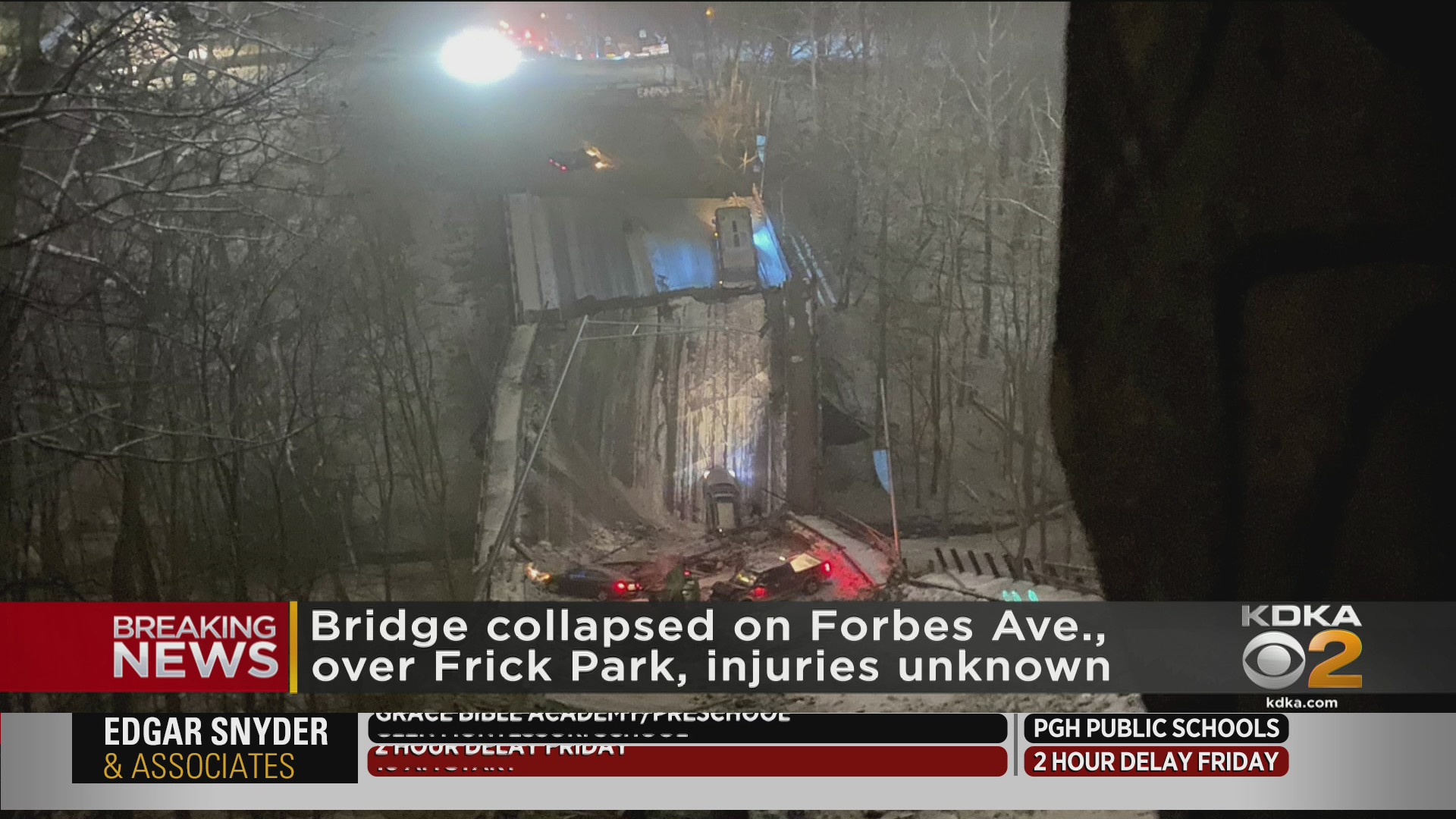 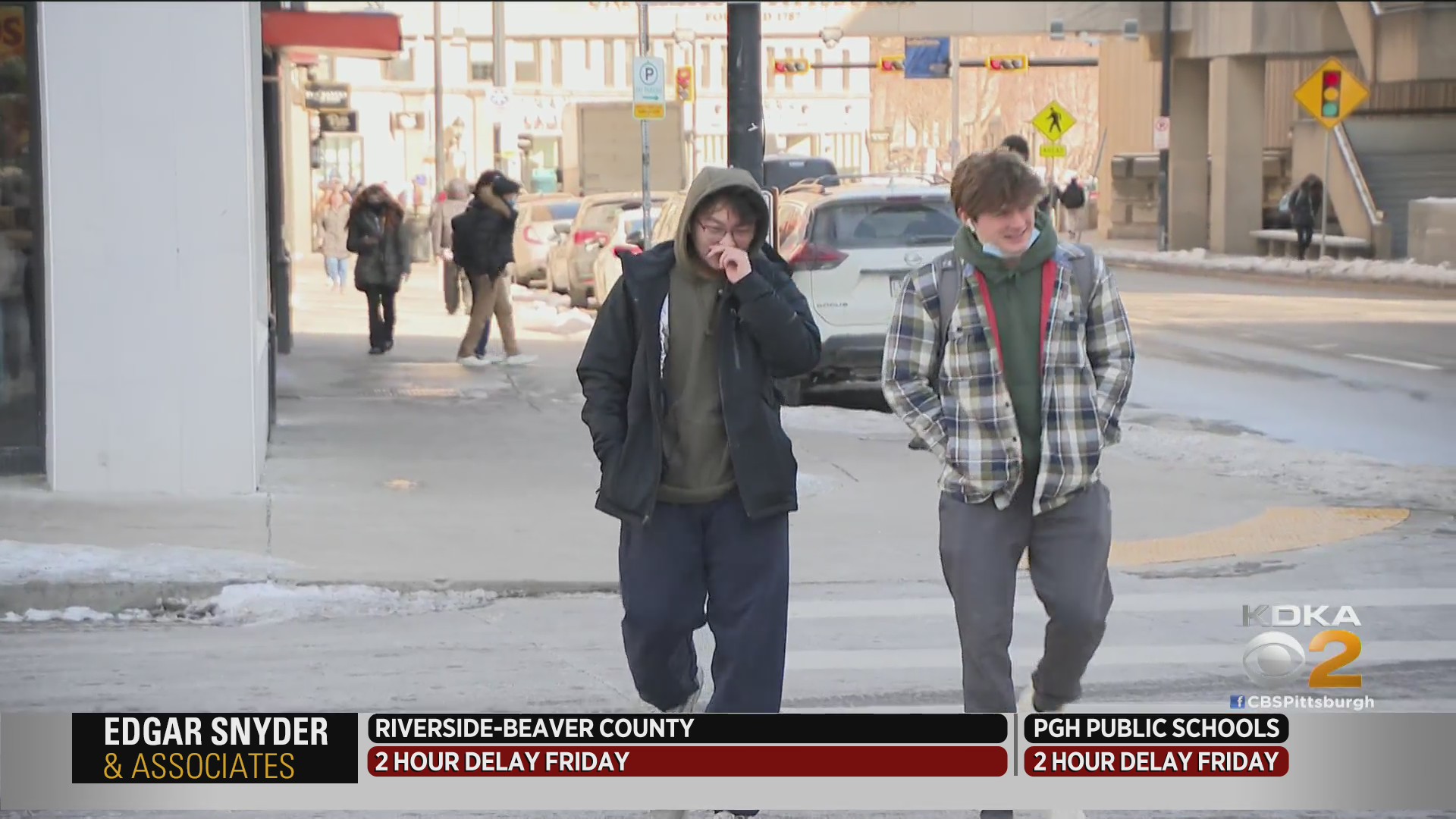 Group your childrenIt’s a battle parents have across the country once the temperatures drop: putting on your child’s coat. KDKA’s John Shumway tells more about how to keep your kids warm and ‘cool’. 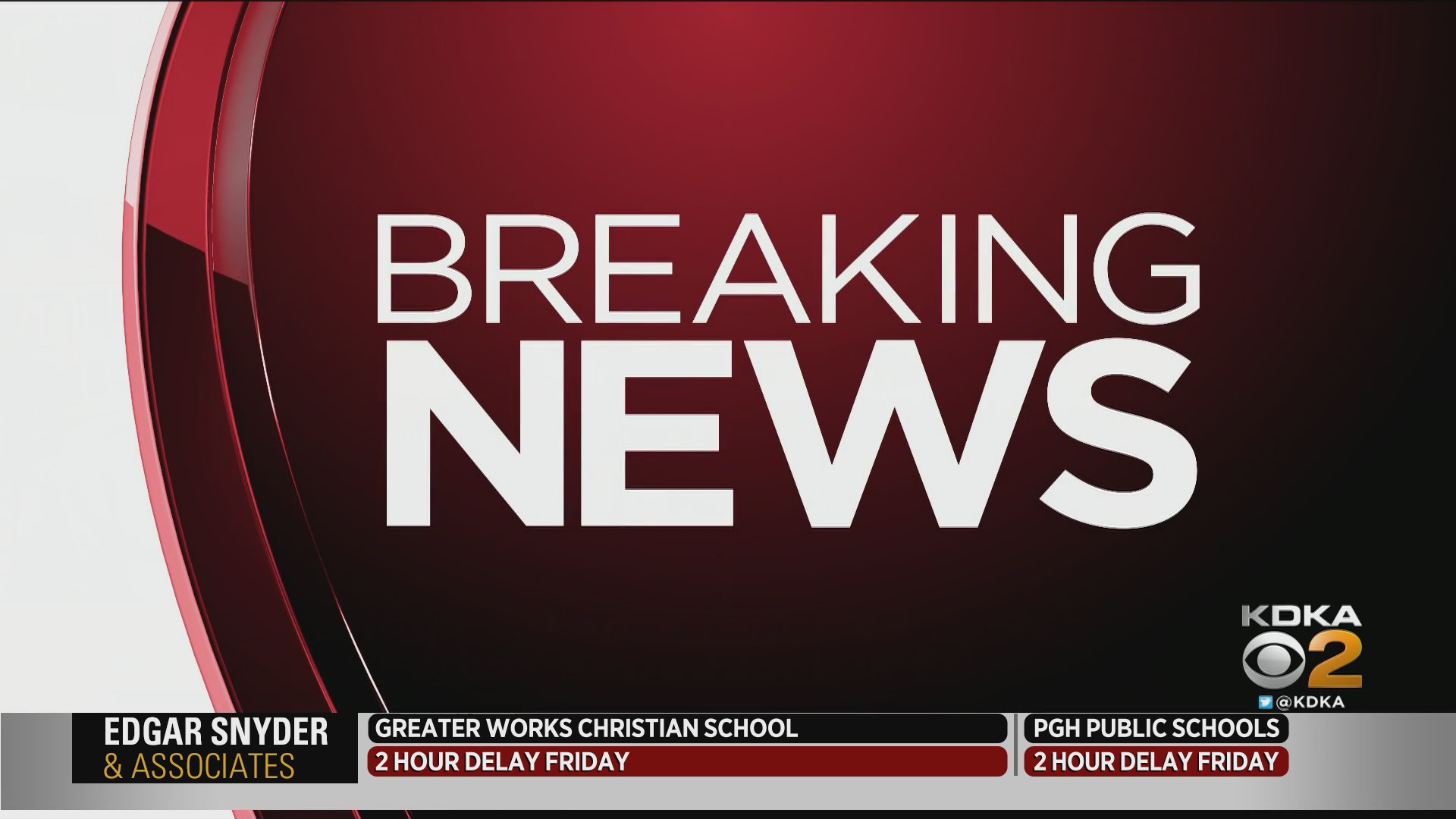 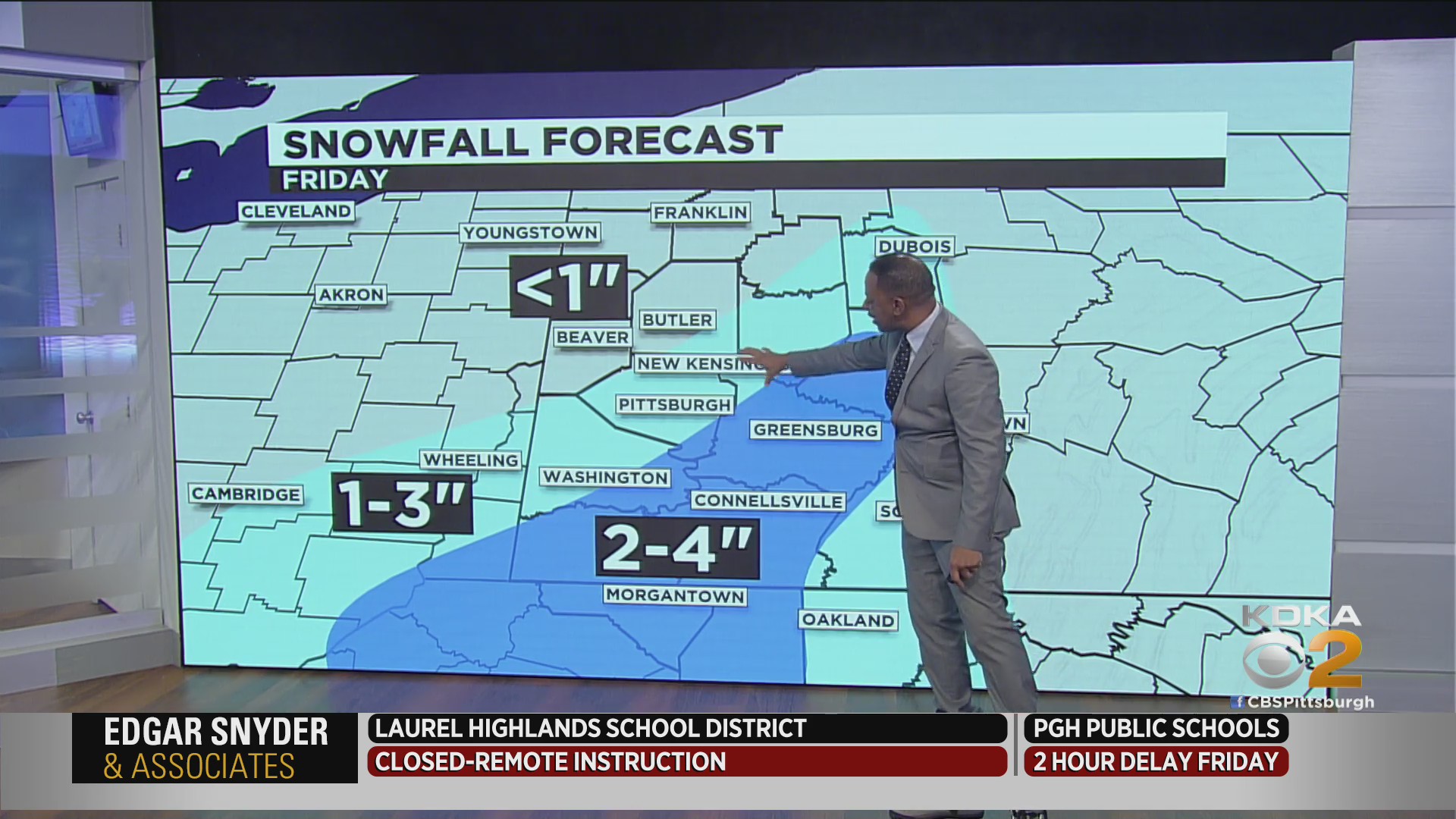 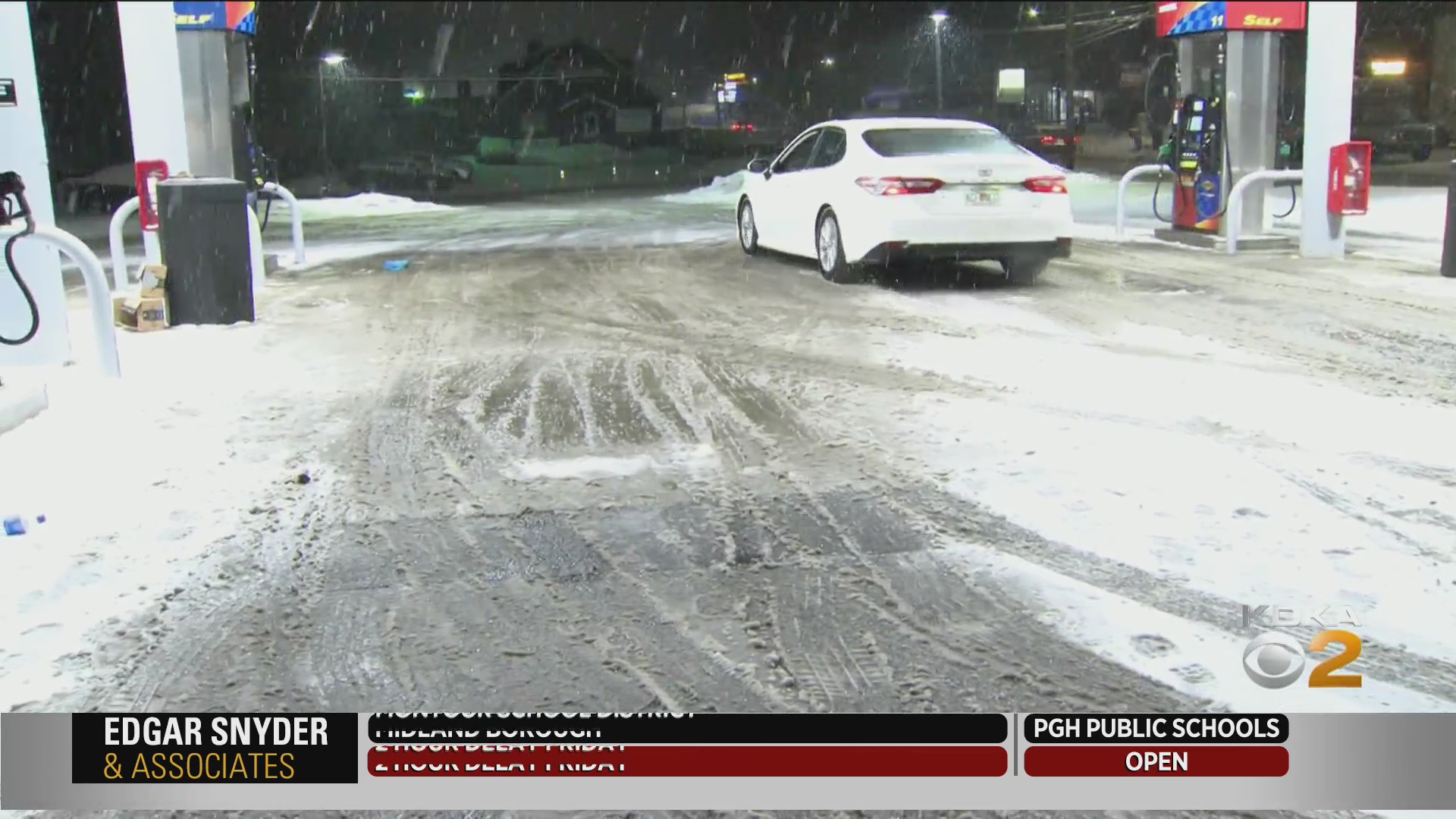 Insuring trips in bad weatherWith the east coast set to be hit by a ‘bombshell cyclone’ this weekend, how could that impact travel plans? KDKA’s Lindsay Ward has ways to avoid unexpected costs. 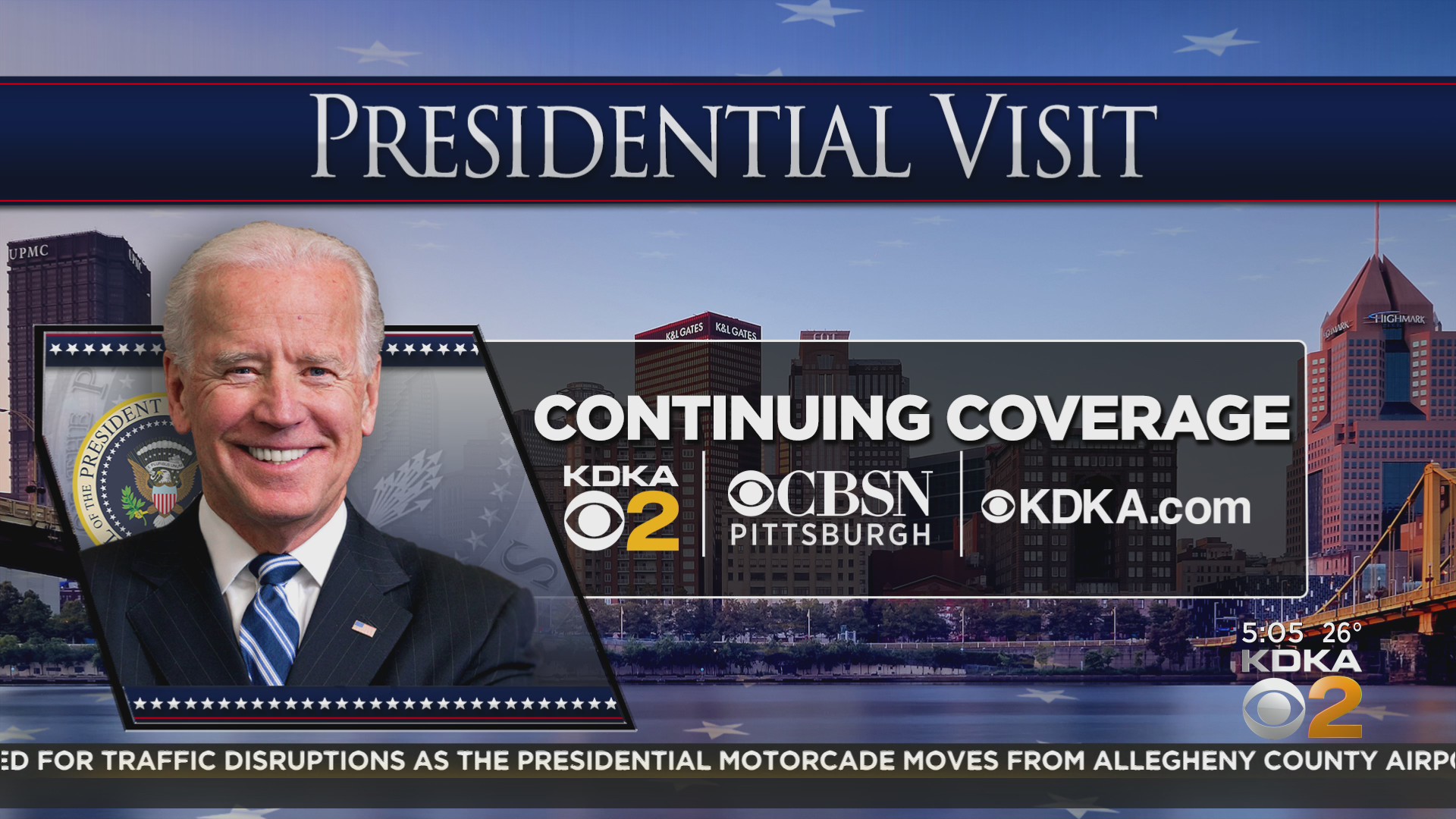 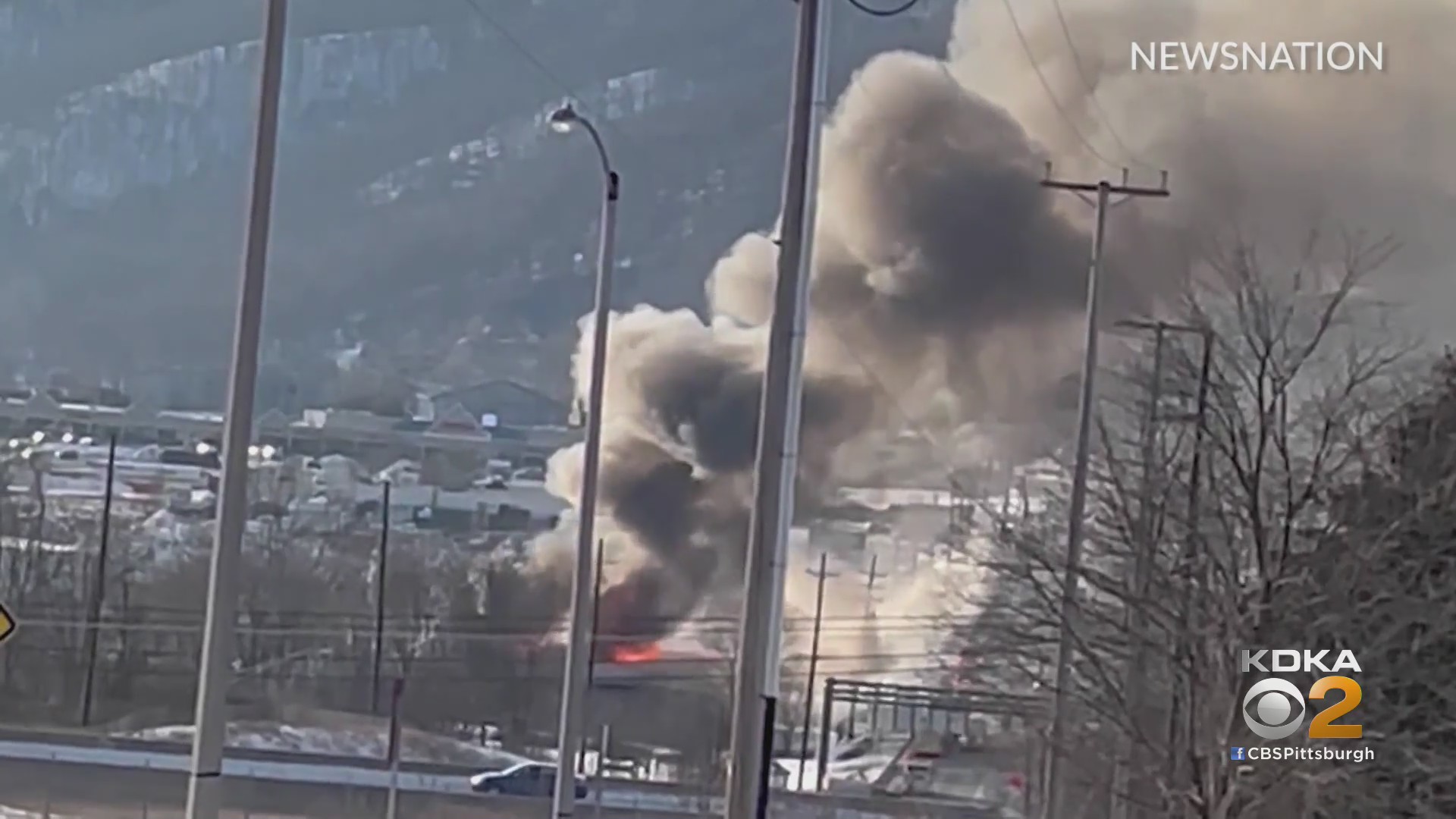 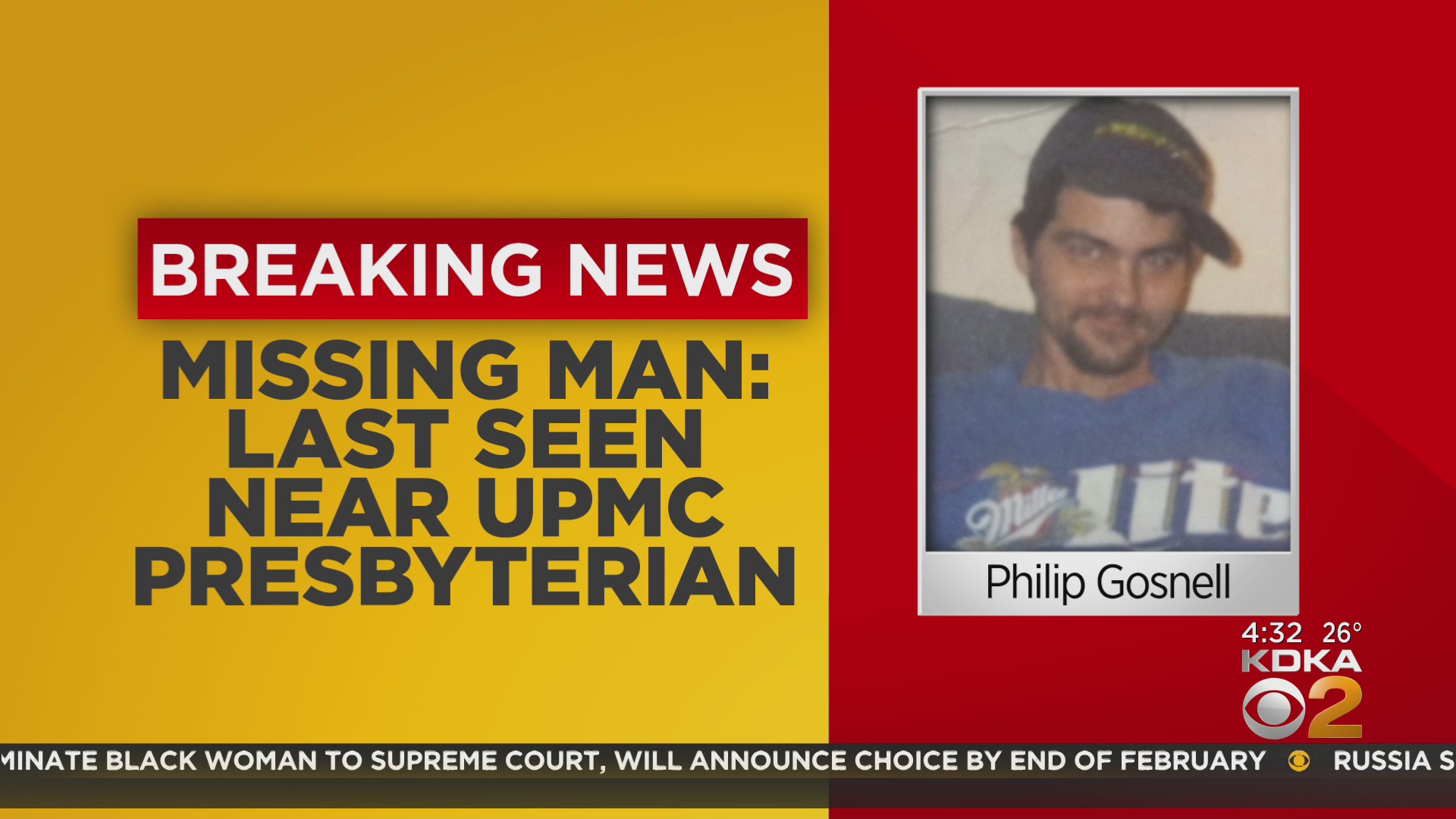 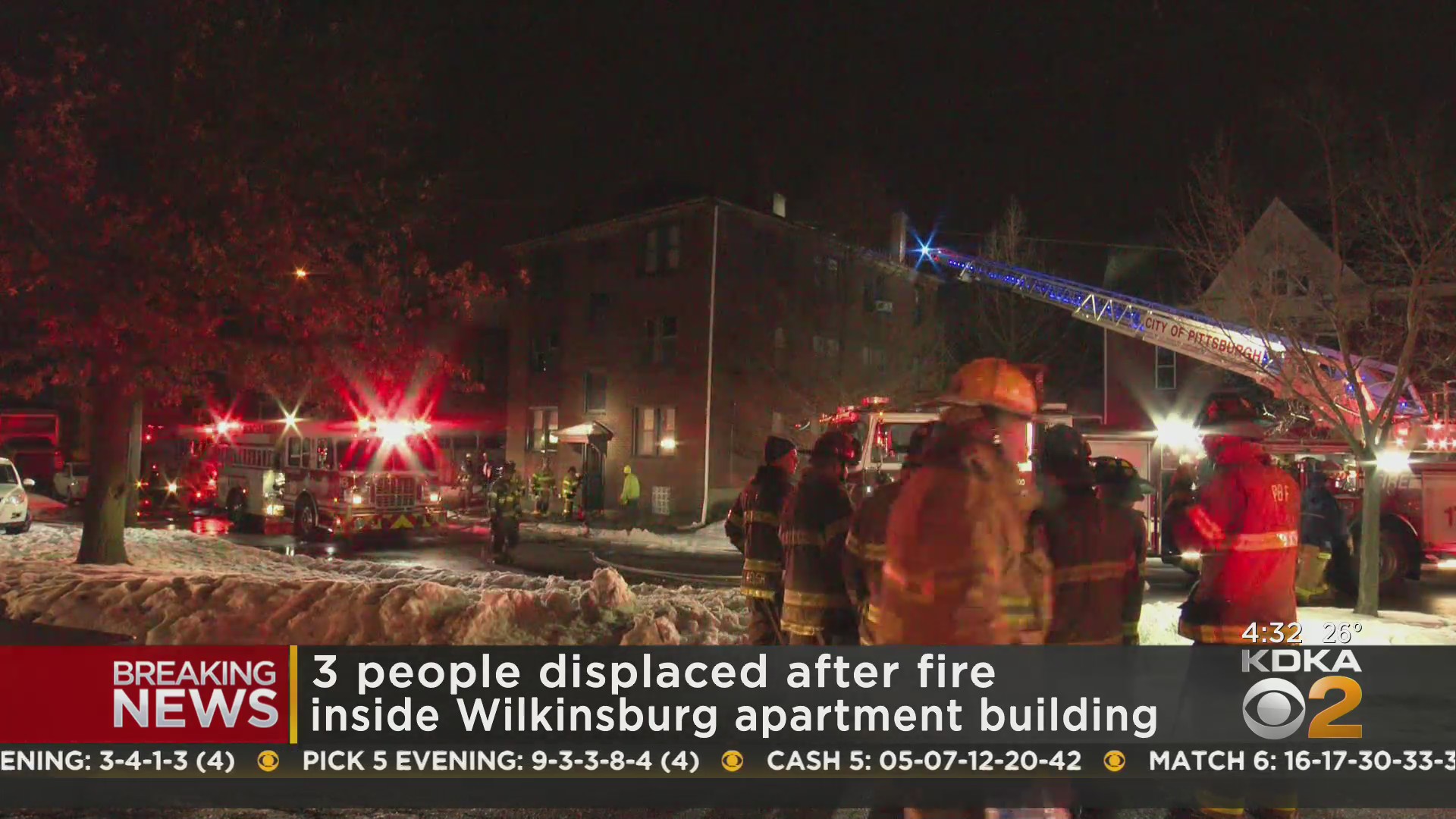 3 people displaced by building fireThe cause of the fire is under investigation. 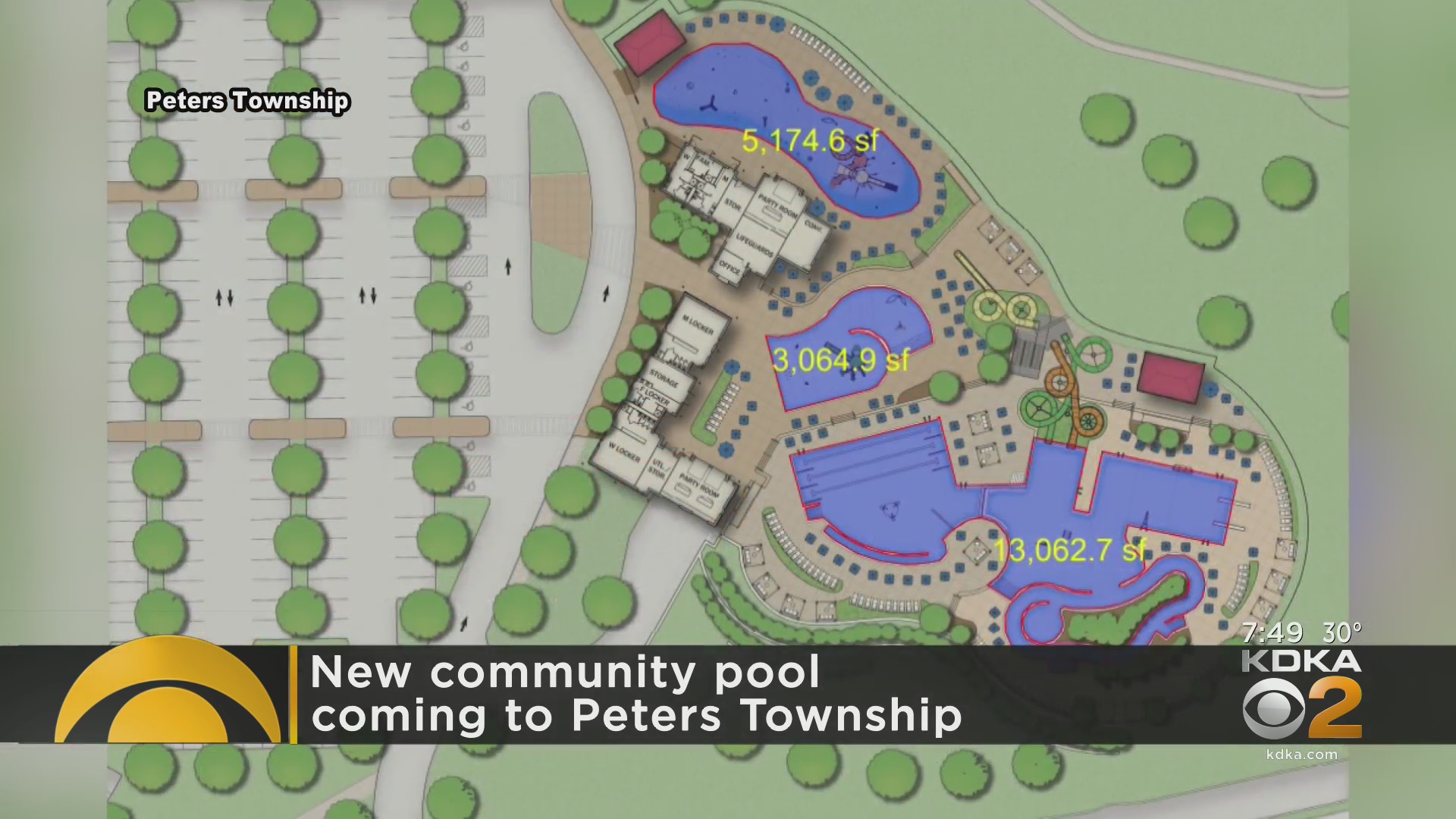 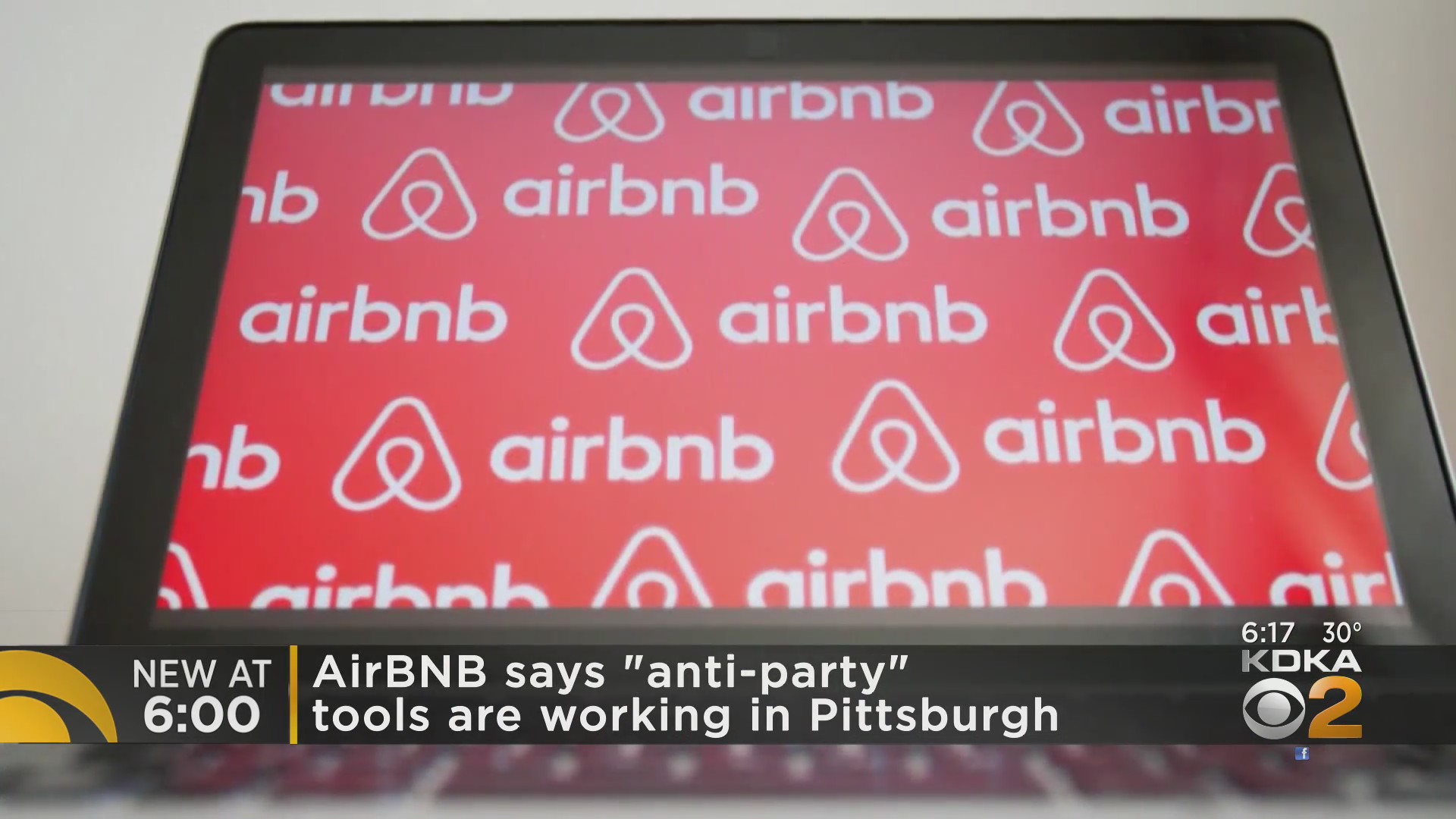 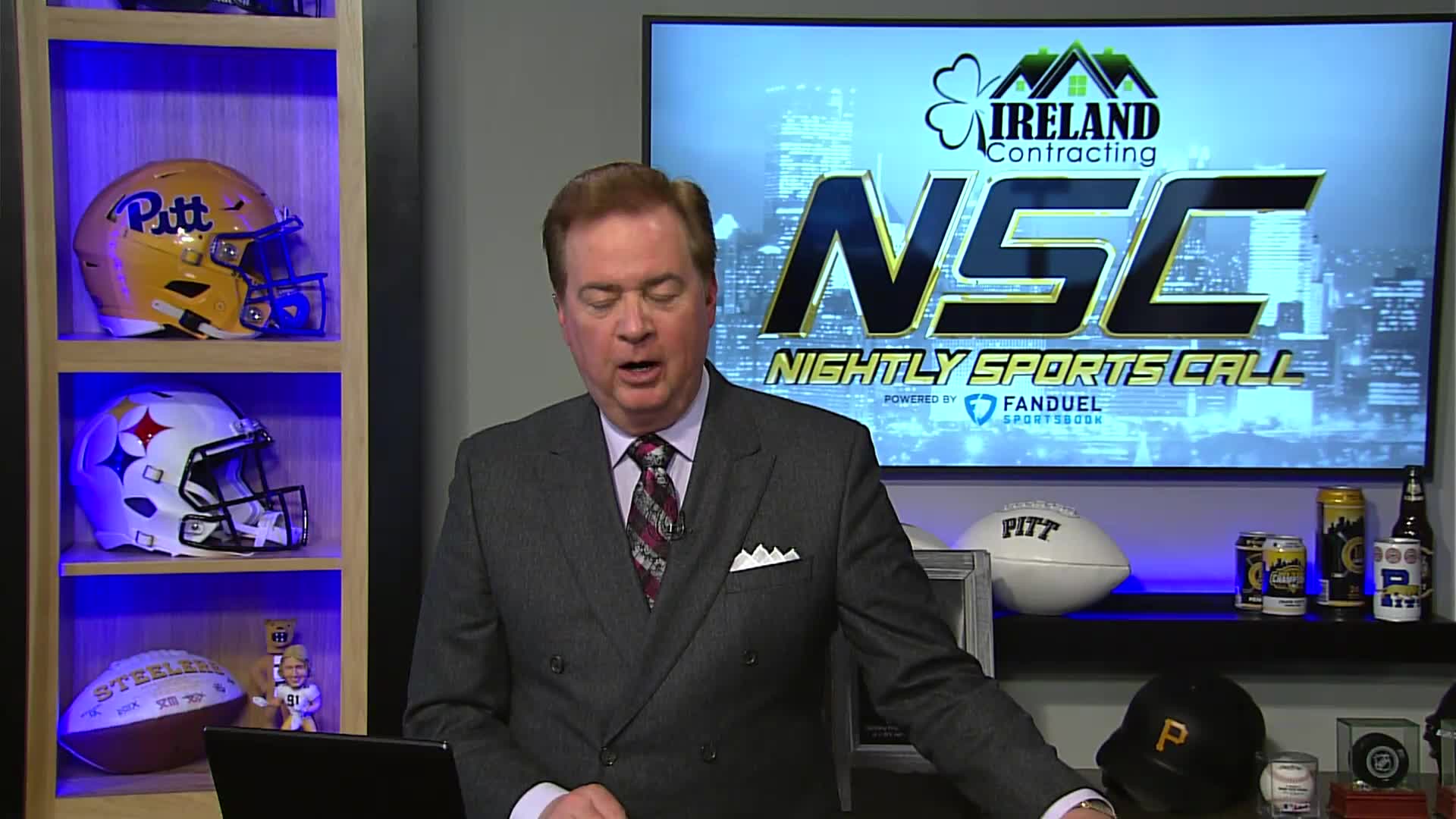 Candle shop flames to please: dates and data from Olmsted